It’s that time of year again.

As we start to turn our attention away from 2019, hopes and plans for 2020 are now in focus. For some of us, that also means making the traditional New Year’s resolutions. According to a new survey by YouGov, 27% of Brits will be doing this and at the top of the list for the largest share of people is the classic ‘more exercise/improving fitness’ – 47 percent saying this has at some point been their resolution. 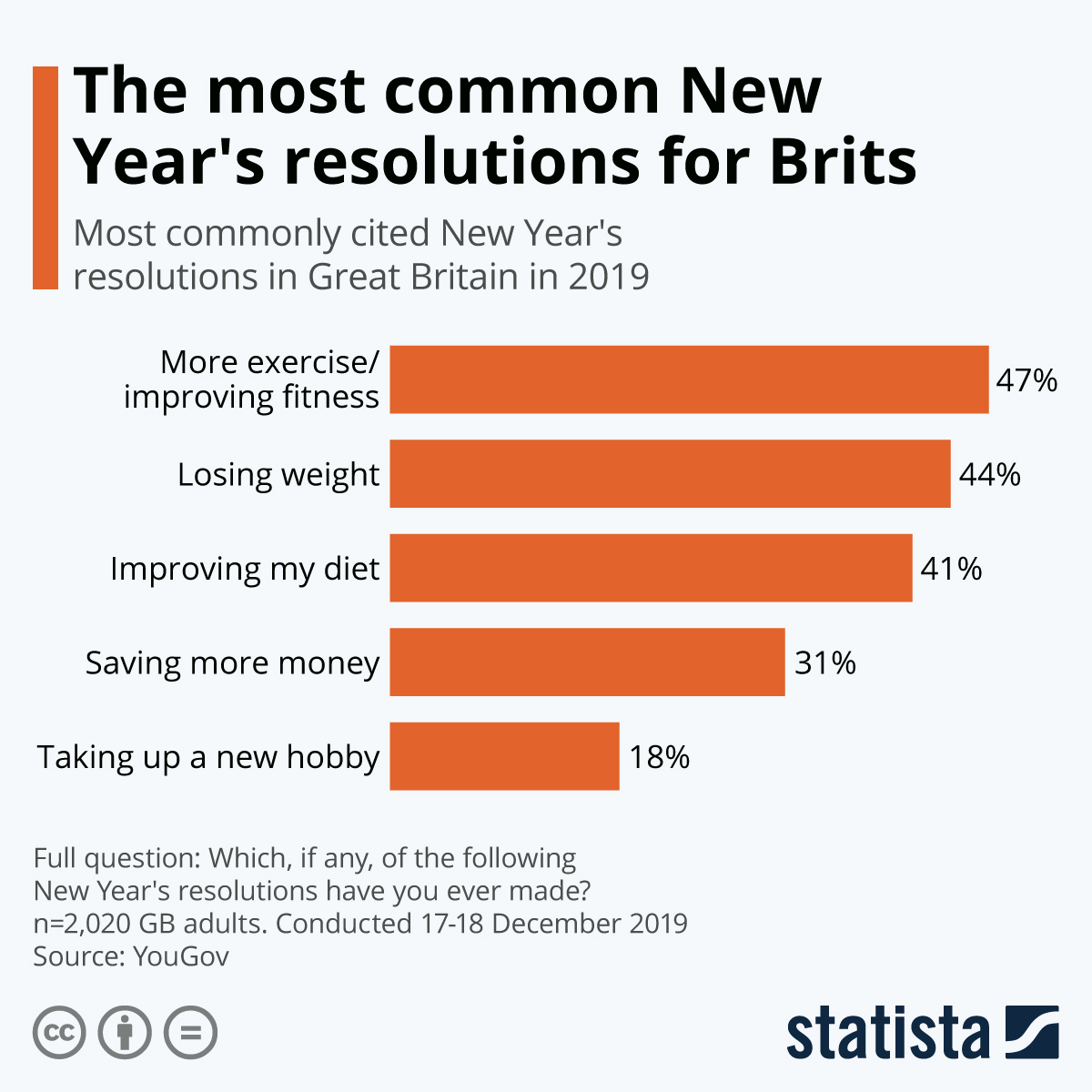 You will find more infographics at Statista

Of course, for all of the good intentions behind New Year’s resolutions, Statista’s Martin Armstrong notes that they are often not kept.

In the same survey, YouGov found that only 24 percent said they were able to keep all of the promises they made to themselves for 2019. Still, 47 percent at least managed to stick to some of their grand designs for the year.

What If This Is The Economic End-Cycle

For 30 years, Magnolia’s Bookstore has stayed steadfast in one of Seattle’s most isolated neighborhoods