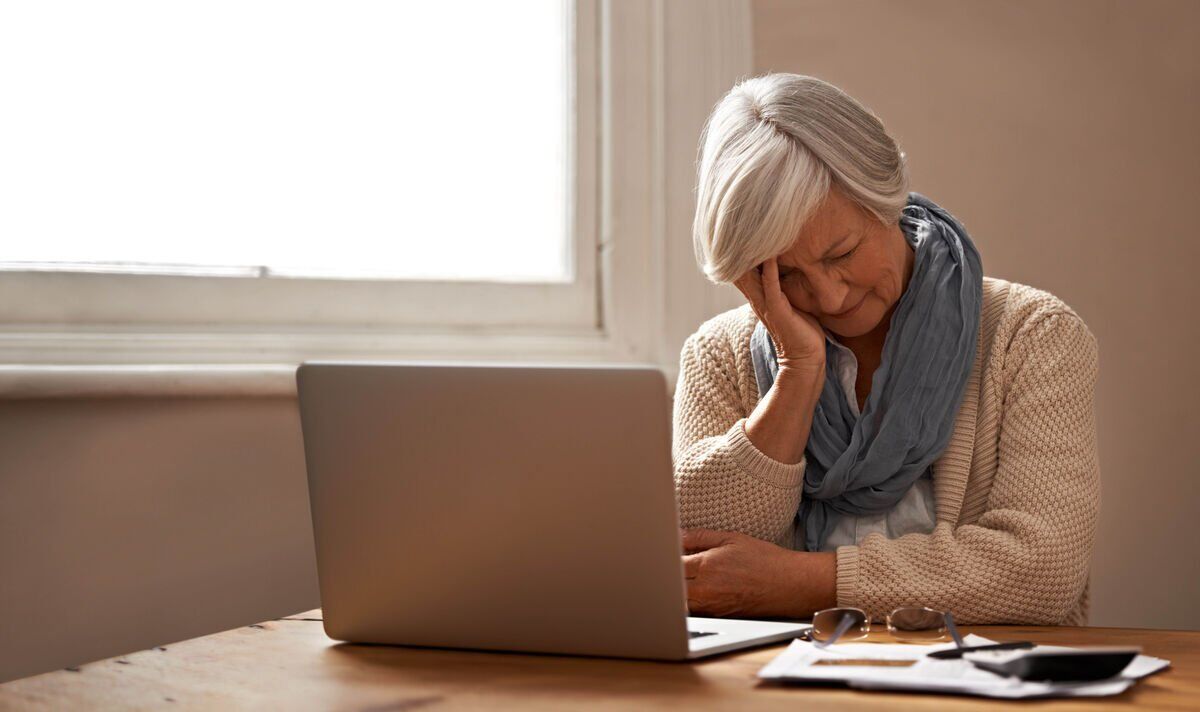 It forced one in seven of the 65-year-olds into “absolute income poverty” – those living in households with income below 60 percent of inflation-adjusted median income.

“Renters, single people and those with lower levels of education” were hardest hit, added Laurence O’Brien, an IFS research economist.

The move boosted public finances by £4.9billion per year, the IFS said. But Emily Andrews from the Centre for Ageing Better, called the
figures “shocking”.

She added: “It is crucial the Government gets serious on improving access to work for people in their 60s. For those unable to access work, raising the pension age will leave them poorer – and in many cases impoverished.”