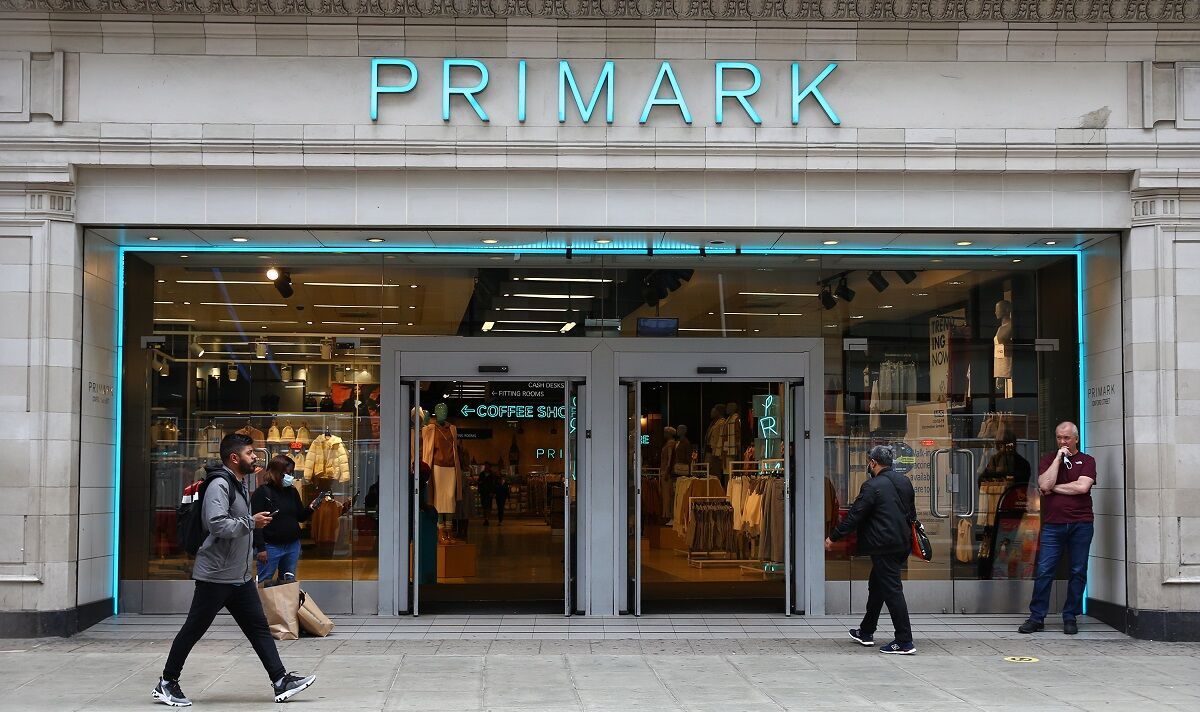 The high street heavyweight had refused to join rivals in offering sales on the web, arguing that its low prices made the idea uneconomical – but the retailer paid the price in the pandemic. The new venture will be restricted to a click-and-collect operation, with customer orders being picked up from its shops.

George Weston, chief executive of Primark owner Associated British Foods, said: “When people come to collect their purchase, they’re likely to buy something else in store.”

The trial will begin with 2,000 children’s products, from clothes to furniture, through 25 stores in North West England – with many items exclusive to a click-and-collect range. Unlike some other retailers, the stock will not come from the stores themselves but will be dispatched from a new dedicated depot.

Customers will not pay extra for using the service, with Mr Weston adding: “If it works, we will look at other categories.”

The chain’s average large store stocks around 11,000 to 12,000 product lines. But there is no indication that Primark – whose summer range this year has been fronted by former Coronation Street actress Helen Flanagan, 31 – will go further and launch a full-blown online selling arm with deliveries to customers’ homes.

The decision to use shops for the online pick-ups points to the internet bringing benefit to the high street rather than being a challenge to it.

ABF announced that takings at Primark in the UK in the 12 weeks to the end of May rose to four percent below pre- Covid levels.

Among its big sellers was a Stranger Things collection, launched to coincide with the new series of the Netflix sci-fi horror drama.

Sales across ABF jumped 32 percent to just over £4billion.

A four percent rise in the group’s grocery arm – which includes Twinings tea and Ryvita crackers – was mainly driven by “price increases implemented earlier this year”.