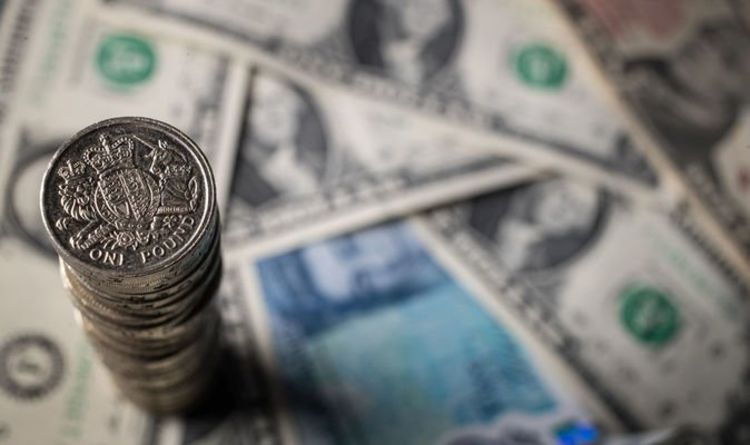 The dollar was able to hold close to a four-month high today thanks to increased hopes the spread of Covid-19 has slowed.

Across China, the number of new and confirmed cases rose by the lowest amount since the end of January, raising hope and giving more weight to predictions from China’s senior medical advisor that the outbreak could be over by April.

If the number of new cases continues to decline it will mean the likely effect on annual global growth will be much smaller, which will boost USD further.

While this sparked a rise in risk appetite amongst investors, the safe-haven dollar benefitted as traders continued to seek yields. With the Federal Reserve’s relatively high interest rates, this boosted the dollar.

According to portfolio manager of the Neuberger Berman Macro Opportunities FX Fund, Ugo Lancioni: “The US economic data is still superior to other economies’ and the growth gap with the rest of the world remains substantial.”

However, the dollar remained flat against the pound as traders remained cautious about the near term outlook ahead of November’s election.

Added to this, a slowdown in China could affect the US economy, targeting specific industries such as air travel and electronics.

Although, US-China trade still accounts for a small part of the country’s economy, and according to Jay Bryson, acting Chief Economist for Wells Fargo & Co:

“We wouldn’t say this is going to bring the U.S. economy to its knees. Americans are pretty resilient when it comes to consumer spending”

He also added that supply chain disruptions “would have to occur for a while to have a meaningful impact”.

Bank of England (BoE) policymakers signalled they were looking to see if economic growth picked up after December’s general election before deciding whether or not interest rates needed to be cut.

However, Sterling could suffer some losses at the end of the week as markets focus on the future trade relationship between the UK and European Union.

If markets price in an increased chance the UK will be unable to secure a deal with the bloc before the end of 2020, the pound will slump against the dollar.