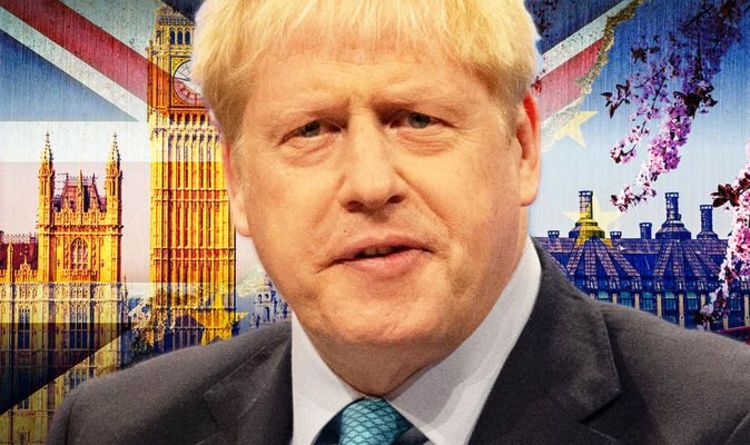 The YouGov poll is considered an accurate barometer after correctly predicting the outcome of the 2017 general election. With markets generally preferring a Conservative majority next month, due to expectations that the party will successfully deliver Brexit by the end of January, signs of a Tory lead in the polls is pound-positive.

Dominic Cummings, Boris Johnson’s Chief Adviser, warned, however, that the general election is “much tighter” than the polls might suggest, and that “there is a very real possibility of a hung parliament.”

EUR struggled to gain on the pound after this morning’s publication of November’s Eurozone business climate indicator, which fell to a worse-than-expected -0.23, while the economic confidence indicator beat forecasts and rose to 101.3.

The European Commission (EC) noted in its report: “Broadly unchanged Industry Confidence resulted from managers’ more optimistic production expectations and assessments of the stocks of finished products, while their assessment of the current level of overall order books deteriorated slightly.”

The Euro also struggled after Germany’s inflation figure for November came in at 1.1 percent rather than the 1.2 percent forecast.