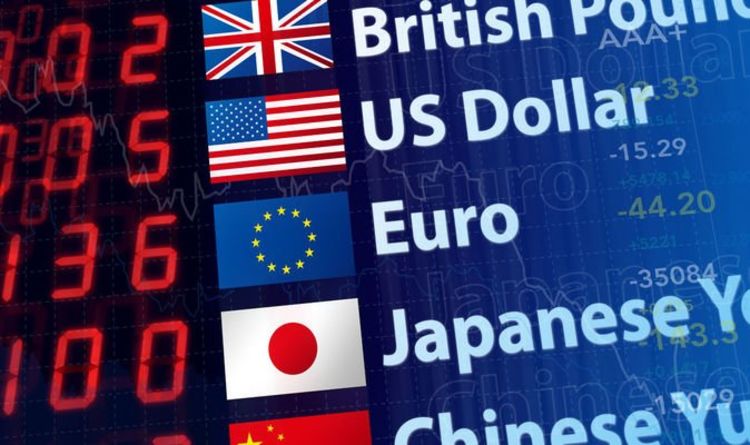 Prime Minister Boris Johnson revealed in a Tweet that a he had secured a “great new deal that takes back control” and urged MPs to “come together to get Brexit done and then together work to build our future partnership”. Any initial optimism was instantly doused as the Democratic Unionist Party (DUP) refused to endorse the deal, citing issues with VAT and customs checks in the Irish Sea. Meanwhile, closer scrutiny of the deal reveals a harder line than former proposals.

Sterling slumped further as opposition leader, Jeremy Corbyn called for MPs to reject the deal, describing it as “even worse” than the withdrawal agreement put forward by former PM, Theresa May.

Meanwhile, Downing Street sources say the Prime Minister is likely to ask EU leaders to disregard his request for a Brexit extension if the deal fails to pass through a parliamentary vote.

While this would fly in the face of recently passed legislation, it may prove unnecessary as President of the European Commission, Jean-Claude Juncker has already told reporters he would rule out an extension if Boris Johnson requested one:

August’s output edged up by 1.2 per cent as Eurostat revealed French output continuing to decline while growth in Germany and Spain slowed.

Looking ahead, Brexit will dominate news and drive GBP/EUR movement as the UK moves inexorably toward the Halloween Brexit deadline.

If the DUP and other MPs show a broad rejection of the EU endorsed deal during Friday’s Brexit debate in parliament, the euro is likely to extend its gains against the pound as fears for a no-deal outcome return to haunt markets.

FTSE 100 LIVE: Future of euro in doubt – Brussels on alert after huge warning

Bank of England’s £100bn bond boost ‘is risk to savers’