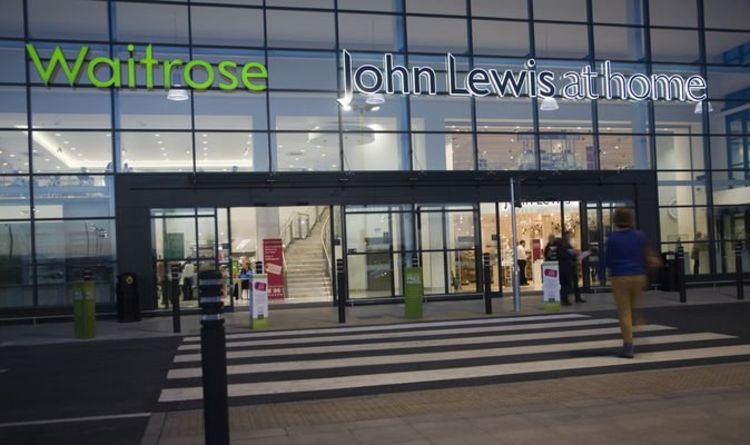 As a result, John Lewis has cut its staff bonus to two per cent of annual salary.

This marks its lowest payout since 1953.

The group said it made a pretax profit of £123 million before one off items and partnership bonuses in the year to January 25, 2020.

And the group’s new chairman, Sharon White, has warned it could take up to five years for a transformation of the business to show results.

Ms White, who previously ran media regulator Ofcom, has previously warned the company faced making “difficult decisions about stores and about jobs” in the “most challenging period” since the company’s inception in the 1920s.

Store closures have been enacted by the business, with 12 unprofitale supermarkets axed last year, and the loss of 1,100 jobs as a result.

Ms White said of her vision for the company: “We should be owning the ethical and environmental agenda.

Profits at Waitrose have held strong, but the same cannot be said for John Lewis.

The retailer is suffering from the high street crisis which has seemingly zeroed in on department stores.

Rivals Debenhams and House of Fraser have undergone emergency financial restructuring as shoppers turn away from the high street and towards online retailers.

Ms White also announced she would be making adjustments to an existing restructuring plan put in place by her predecessor Charlie Mayfield before his departure in February.

The chairman plans to merge the management teams of Waitrose and John Lewis in an unprecedented move.

Currently, the group is planned to be led by a team of seven – all of whom will report to Ms White directly.

This has led to the departure of the managing directors of both John Lewis and Waitrose in a radical change.

The department store arm of the business has suffered recently with poor Christmas sales.

It has faced intense competition from rivals such as Amazon, who experienced a festive boom.

The business has said it is hopeful to turn things around.