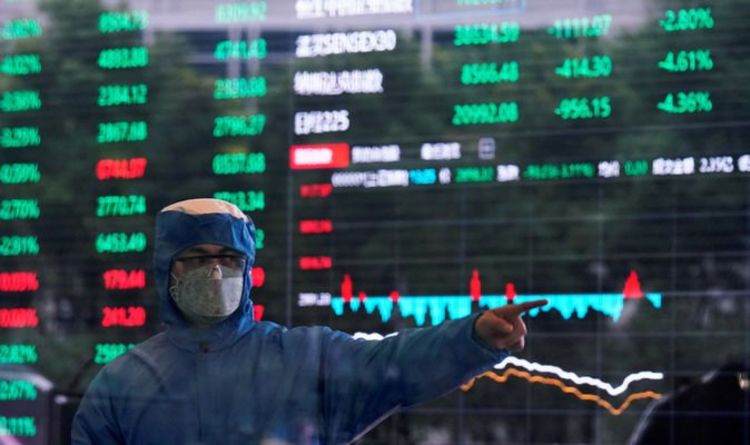 Britain’s FTSE opened lower despite having secured five million doses of an experimental coronavirus vaccine developed by Moderna Inc. The earliest doses are expected for delivery in spring.

The news comes after European Union diplomats warned Britain on Monday that time was fast running out for a Brexit deal. Britain has been warned that iit may already be too late to ratify a deal, as negotiators in Brussels began a last-ditch attempt to avoid a tumultuous exit at the end of December. However, David Frost the UK’s chief negotiator, has told Boris Johnson to get ready to agree on a deal next week.

Early markets show the FTSE 100 has dropped eight points after yesterday’s gains off the back of the latest vaccine news.

However, foreign markets are rising. The German DAX is up 4.4 points while the French CAC 40 is up nearly two points.

7.45am update: easyJet hit by first ever losses

Low-cost carrier easyJet has slumped to the first ever full-year loss in its 25-year history as the coronavirus crisis sent it nosediving into the red by £1.27 billion.

The group’s pre-tax loss for the year to September 30 comes after passenger numbers halved to 48.1 million as the pandemic crippled the aviation industry.

It warned it expects to fly no more than around 20% of planned services in the first quarter of its year to next September as a relentless second wave of the pandemic batters demand.

EasyJet’s losses compare with profits of £430 million the previous year.