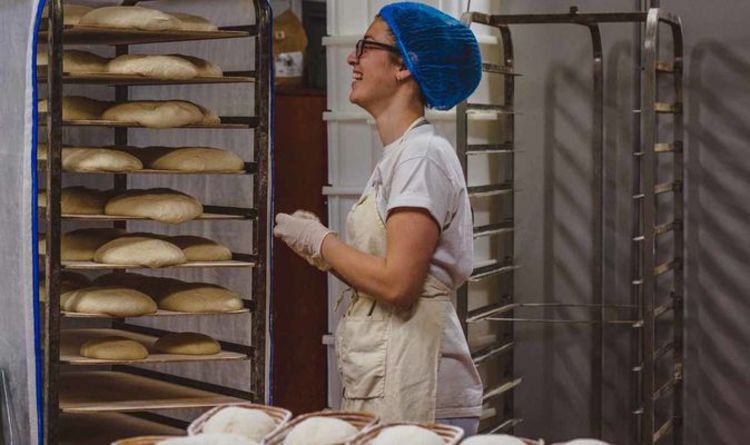 New findings suggest the ethical, member-owned enterprises are more resilient surviving economic shocks compared to other firms. One-to-one financial and management advice, workshops, training and mentoring form part of the package being delivered by network Co-operatives UK and The Hive, the programme it has developed in partnership with the bank. Since 2016 the bank has put £1.7 million into the scheme, helping more than 1000 co-operatives and groups.

Co-ops could become more commonplace as their set-ups attract a new wave of entrepreneurs looking to do business differently. Currently the UK’s 7,063 independent concerns employ 241,714 people and have over 14 million members who either own or have a say in how they operate.

“Workers are looking for more equitable ways to do business and challenge the status quo. Our research shows co-operatives are almost twice as likely to survive the early years of business compared to traditional models.”

Support from The Hive proved its worth for artisan bakery Leeds Bread Co-op, founded in 2012, after its wholesale sales plummeted during lockdown.

Given the pressures it paused trading to re-shape its procedures. Now coupled with bounce back loan support through the bank the bakers have created a more flexible operations model.

“Support from The Hive was a lifeline at a critical moment,” says director member Lizzie Fellows. “We are back open with social distancing measures, a new click-and-collect service and home deliveries.”

Thanks to the funding, and in a sector first, a streamlined digital registration service for new enterprises has also been developed that also enables them to get free banking.

October Books in Southampton, which has been trading since 1981, sells groceries and vegan food as well printed matter. Covid turned its world turned upside down, but, after a rocky period, the co-op recovered with help from The Hive. Now it has built a wider customer base that increases its resilience going forward.

“We first had to decide if we could carry on trading and begin doing deliveries. Then we had to figure out how many staff we could afford to keep on a reduced income,” says the bookshop’s strategy and coordinator lead Clare Diaper.

The co-op got backing from the Assist Package launched by The Hive to help co-operative businesses experiencing difficulties during the pandemic.

It already had a digital product catalogue enabling it to swiftly pivot and convert into an online shop. This saw demand for food initially exceed that for books and the co-op began attracting new business and create a wider customer base.

Diaper adds: “Because our suppliers aren’t the same as the big supermarkets, we’ve had products in, like toilet roll, when no-one else had. We were a bit more resilient in our supply chain.”

Welsh Man Arrested, Claims He Was Strip-Searched For Going For A Walk Too Far From Home

US Life Expectancy In 2020 Saw Biggest Drop Since WWII

30-Year Mortgage Rates Are No Longer Below 3%

Dick’s is finally coming back to the Eastside: Here’s where